The Golden Acres  staff are SERVANT leaders of the church. Our staff team is organized around several ministry areas, with senior leaders and ministry staff leaders providing direction in these key roles. Our excellent support staff diligently serves the needs of the church body.

Please feel free to contact staff members using the email addresses below. If you have a need and don't know exactly who to contact, email us at and we'll get your email to the right person. 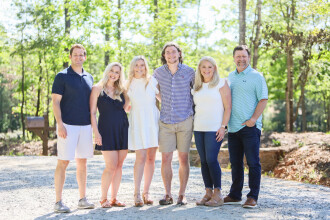 Pastor Johnny was born in Jefferson City, TN, and has been a lifelong Tennessee Vol. He met his wife Elissa in Warner Robins, Georgia where he lived much of his youth and early adult life. Pastor Johnny and Elissa started dating in high school and were married in 1991. They have Savannah (owns two small businesses and married to Caleb, who is a minor league hitting coach for the Minnesota Twins MLB franchise), Andrew (who is a baseball player and student at Cornell University) and Sarah Elisabeth (who is a singer, pageant girl and high school student).

Pastor Johnny grew up for much of his childhood as a practicing Roman Catholic. Just after his senior year in high school he repented, turned to Christ and was saved. Soon after, Pastor Johnny began preaching regularly where he learned the importance of expository preaching. Pastor Johnny secured his bachelor’s degree at Georgia Southern Univ (B.S.), masters at New Orleans Baptist Theological Seminary (Masters of Divinity) and doctorate at Luther Rice Univ and Seminary (Doctor of Ministry).

He has been a church planter and pastor most of his ministry life. He began serving as Senior Pastor of Golden Acres Baptist Church in April of 2019. 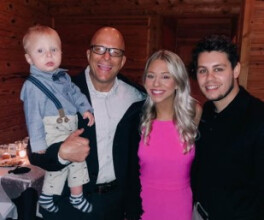 Todd's path in ministry has come full circle after 12 years of full-time music ministry. Being a lifelong resident of Columbus, GA, Todd has come to love the bi-city area, developing relationships all across the valley area. He first began serving in full-time music ministry at St. Mark UMC in Columbus and would later serve at First Free Will Baptist Church in Jessup, GA, and most recently at Arbor Baptist Church in Fitzgerald, GA. His music experience began at a very early age and through the years he has developed his skills to best facilitate leading worship in the local church. While his endeavors have allowed appearances with noteworthy individuals, his heart is leading a local body of believers in a worship experience where God's presence is sought and realized.

Todd is passionate about his faith, his family, and personal fitness. He is most proud of his daughter McKenzie and son Micah Easton. 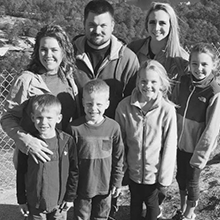 Daniel experienced the call of God on his life to work, reach, and disciple children while on a mission trip in high school. After completing high school, he went on to pursue the call God placed on his life by attending Southeastern University. While preparing for ministry at Southeastern, Daniel had the opportunity to serve in several churches in the Lakeland, FL area. After college, Daniel returned home to serve God at a church plant in Phenix City.

Daniel is married to Abby and they have three girls, Mayson, Micah, and Colby and two boys, Levi and Lex. Abby adds a lot not only to Daniel's personal life, but also to his ministry. Abby is an elementary teacher and assists Daniel in all areas within the Children's Ministry at Golden Acres. Daniel has a Master's Degree in Organizational Leadership from Beacon University. Daniel’s passion is to reach lost students and teach them how to be life-long followers of God. 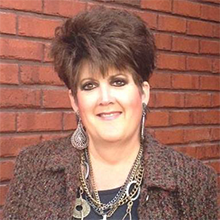 Under the direction of her mother who was Youth Director at Golden Acres for 28 years, Gina began ministering at an early age as the Assistant Church Pianist and Children's Church Music Director at the age of 15. In 1998, she accepted the call as the Bi-Vocational Youth Minister and then in 1999, became the full time Minister of Students & Finance responsible for Jr. High, Sr. High, and College Age ministries. In February 2005, Gina transitioned into a new role as Minister of Administration & Finance responsible for supervising all non-ministerial staff,  admin-istrative and business transactions, real estate acquisitions, and financial reporting. In 2018, Curriculum and Connect Groups were added to her mix.

Suzanne and her family have been members of Golden Acres since February 2009, and she joined the Golden Acres Administrative Team as a Ministry Assistant in June of 2015.  She is married to Brent Johnson and they have three children, Erin, Nate, and Wes 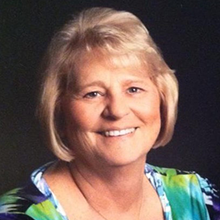 Dolores has been a member of Golden Acres since 1998. She has been a faithful servant of the GABC Food Pantry and came to work with the Administrative Team in February of 2018.  She is married to Ben Anderson. They have one daughter, Lynn Brannon, married to BJ and two grandchildren, Jaxon and Faith. 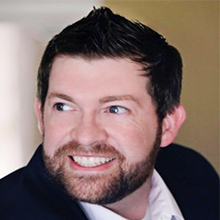 Wes and his wife, Meagan, are members of GABC and have three boys, Brock Allen, Eli and Mac.  Wes has joined the GABC staff as our Graphic Design and Social Media Expert. Wes is also a full time Photographer with an amazing talent for photographs and uses his gifts to minister to others. We are blessed to have Wes and his family serving with us at GABC as they  also serve heavily in a beautiful Foster Care ministry that has become one of the heartbeats of GABC's local mission emphasis. 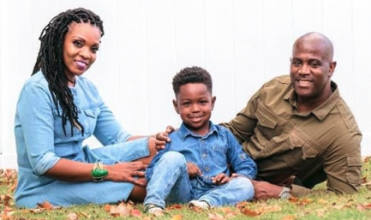 Thadeus Vidal, is the newest member of the GABC staff. Thadeus is from a little island in the Caribbean called Dominica where he grew up with a knack for music at an early age.  He migrated to the United States in 1996 and served as the music director at Oasis Church International in Phenix City, AL for close to 20 years. He transitioned to GABC in March 2016 and has served the church in the connect groups, Deacon Ministry, prayer teams and music ministry.

Thadeus graduated from Auburn University with a Bachelor's in Electrical Engineering and Troy University with a Master’s in Science degree. His call to ministry at GABC resulted in his Pastoral Ordination on January 13th, 2021.  He is motivated and excited to use his gifts and talents for the kingdom of God. Thadeus is married to his beautiful wife, Quantera, who is a Human Resource Manager at Wal-Mart Distribution Center in the Opelika Alabama. They have one son, Josiah Vidal, who is the light of their life. 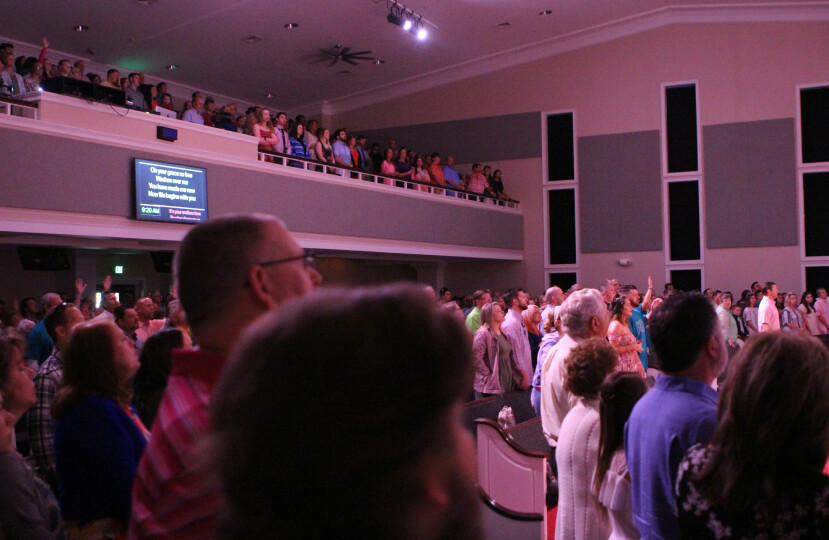 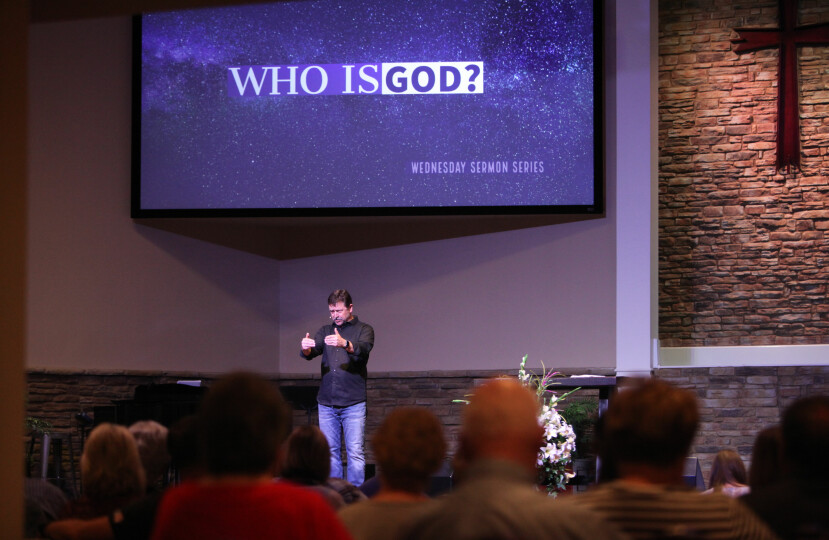 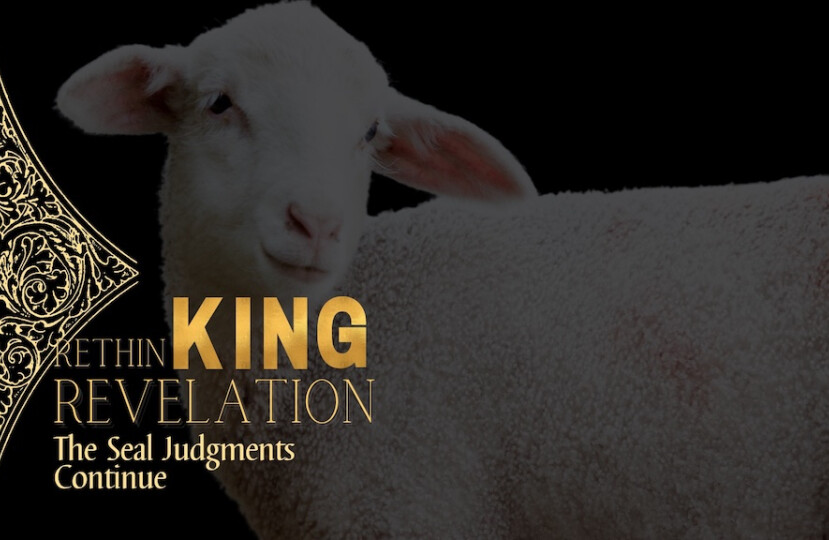